Exhaust Scrubbers to Mien Schiff 7 and 8.

TUI cruises, part of Royal Caribbean’s extended family of cruise lines, is installing exhaust scrubbers produced by the Valmet.  "We are proud to continue the supply of our technology to the TUIC fleet. Our scrubber system will ensure for the ships a modern, reliable exhaust gas cleaning system," said, Anssi Mäkelä of Valmet.  The scrubbers will be installed in the Mein Schiff 7 and 8 which are being builtl in the Meyer Turku yards in Finland.

Five Things You Missed About Cruising: PokemonGo at Sea.

We kick-off this week's FYTMAC with something we had to hear to believe, even if somehow it is utterly unsurprising.  During a webinar by a Carnival representative on an entirely unrelated topic, it came to light that yes, people are playing PokemonGo at sea.

Your FYTMAC scribe is headquartered in the cruise capital of Wood County, Ohio: Bowling Green.  As home to Bowling Green State University, the last few weeks of the PokemonGo craze have seen every square inch of quiet college town crawled over by students and townies seeking Pokemon as though they are lost winning Powerball tickets. 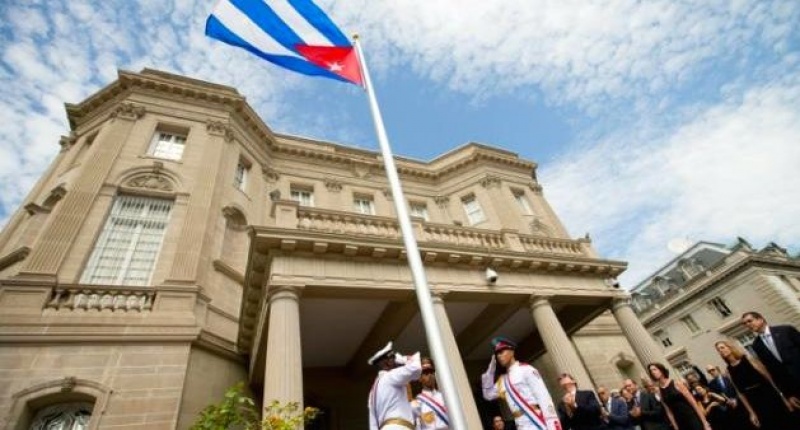 *BREAKING* Carnival Allowed to Carry Cuban Exiles Carnival Cruise Lines has managed to pressure the Cuban government to allow former Cuban nationals to visit the island by way of it's "Fathom" cruises.

Carnival Cruise Lines' first "Fathom" cruise will proceed as planned following the announcement that the Cuban government had withdrawn a rule preventing former Cuban nationals from visiting or working on ships traveling to the island.

The restriction was inexplicable given the fact former Cubans were able to travel to the communist country by air.  While Carnival intended to proceed to cruise to the island under the restriction, threats of legal action among groups decrying the restriction as discriminatory moved them to continue talks with Cuba.  Earlier this week Carnival indicated they believed the issue would be resolved and indeed that proved the case today as Cuba backed away from the rule.

Fathom cruises are a program within Carnival which focus' on "Social Impact" travel.  It satisfies a market for people seeking to add a bit of service to their vacation and is a natural fit for travel to Cuba.  The now withdrawn rule aside, U.S. rules still restrict travel to Cuba such that it must be in the context of educational, business, or humanitarian in nature.  While most people can thinly mask their travel to satisfy the requirement, unrestricted vacation travel is not yet possible.