Irma is ashore for the time being, having crossed the Keys and landed on the mainland near Napals.  So far damage is consistent with a catagory 3 but not producing the over-hyped devestation predicted.  Royal Caribbean and Norwegian Cruise lines are sending ships to several islands to pick-up stranded travelers and make drop-offs of emergency supplies.  Despite massively over-stated social media posts describing nothing short of primal chaos and even civil war among the leeward islands, the recovery process is underway.  Schools are preparing to reopen in several U.S. Virgin Islands, damage assessment is underway at St. Thomas, and U.S. Navy ships are well represented in the relief efforts.  The much discussed situation on St. Maarten is one of two sides of one island.  The Dutch side of the island is essentially stable and quickly recovering.  Some looting was reported and verified but was never the wide-spread gangs of roving thugs.  Even the initially panic stricken descriptions from government officials has become far more constrained and accurately detailing the situation.  The French side of the island however both took the brunt of the storm, the bulk of major damage and was the location of most of the worst civil unrest.  Irma will begin to wind-down from this point forward but will reach Indianapolis, Indiana by 2 p.m. on Thursday.  The greater Ohio region will see a considerable amount of rain. 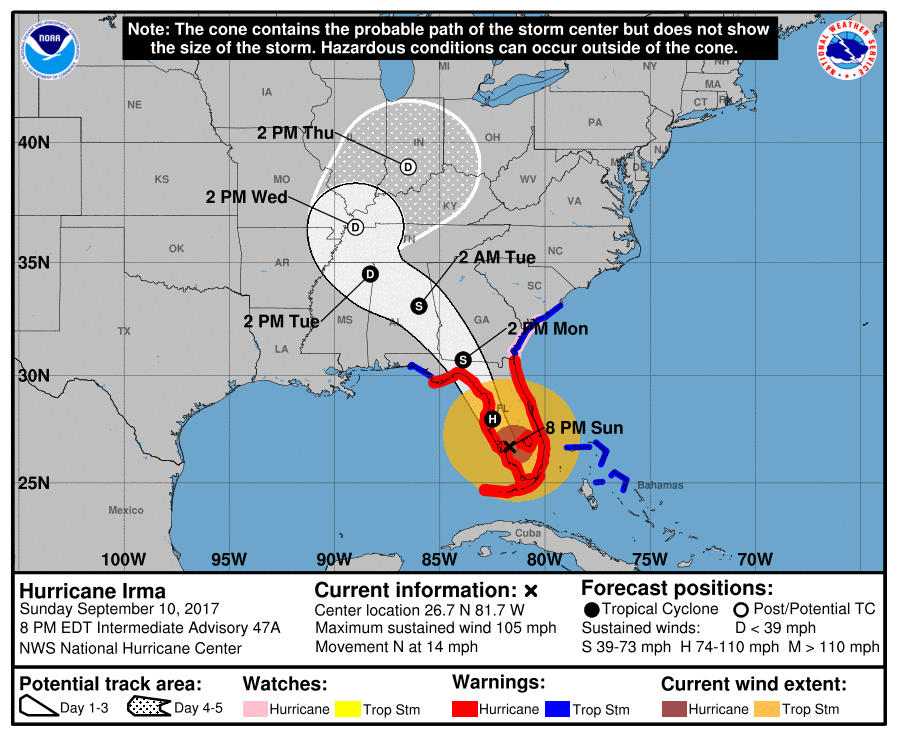 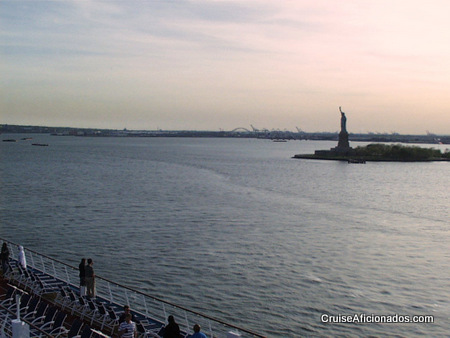 The way of a cruise of excellence is threefold.
Insufficiently frequent it is treasured.
Being at sea it is endlessly varied.
Shared with another it is infinitely memorable.