Cruise Wisdom: The Verse of the One Cruise. 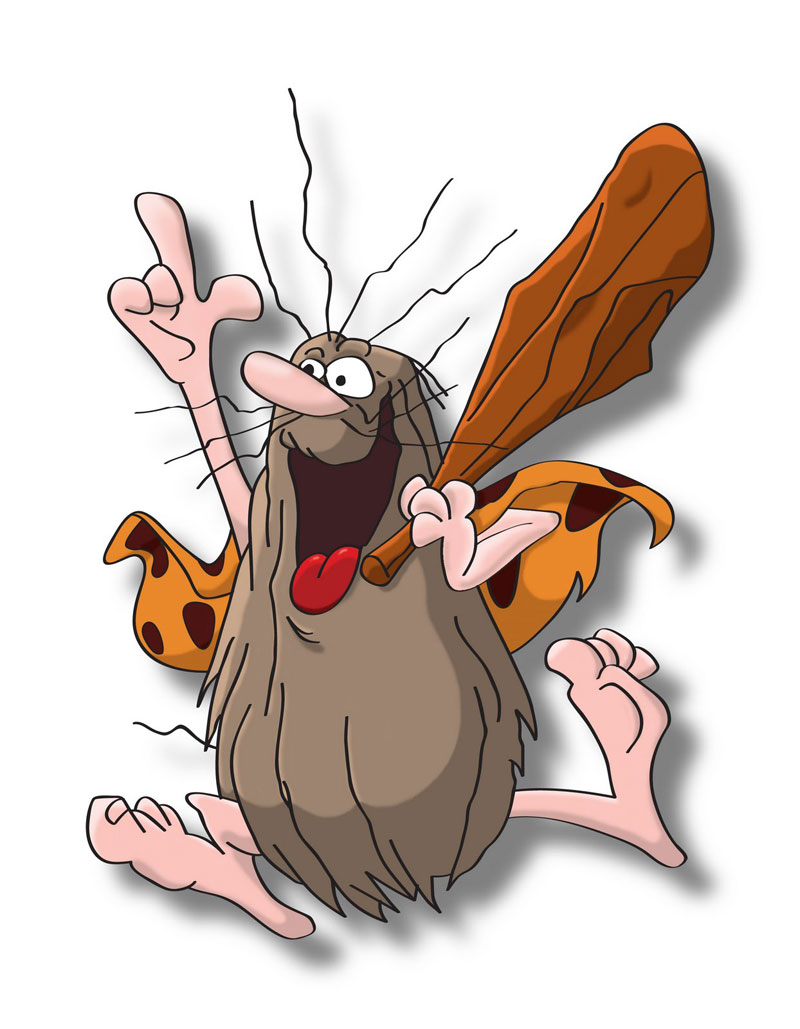