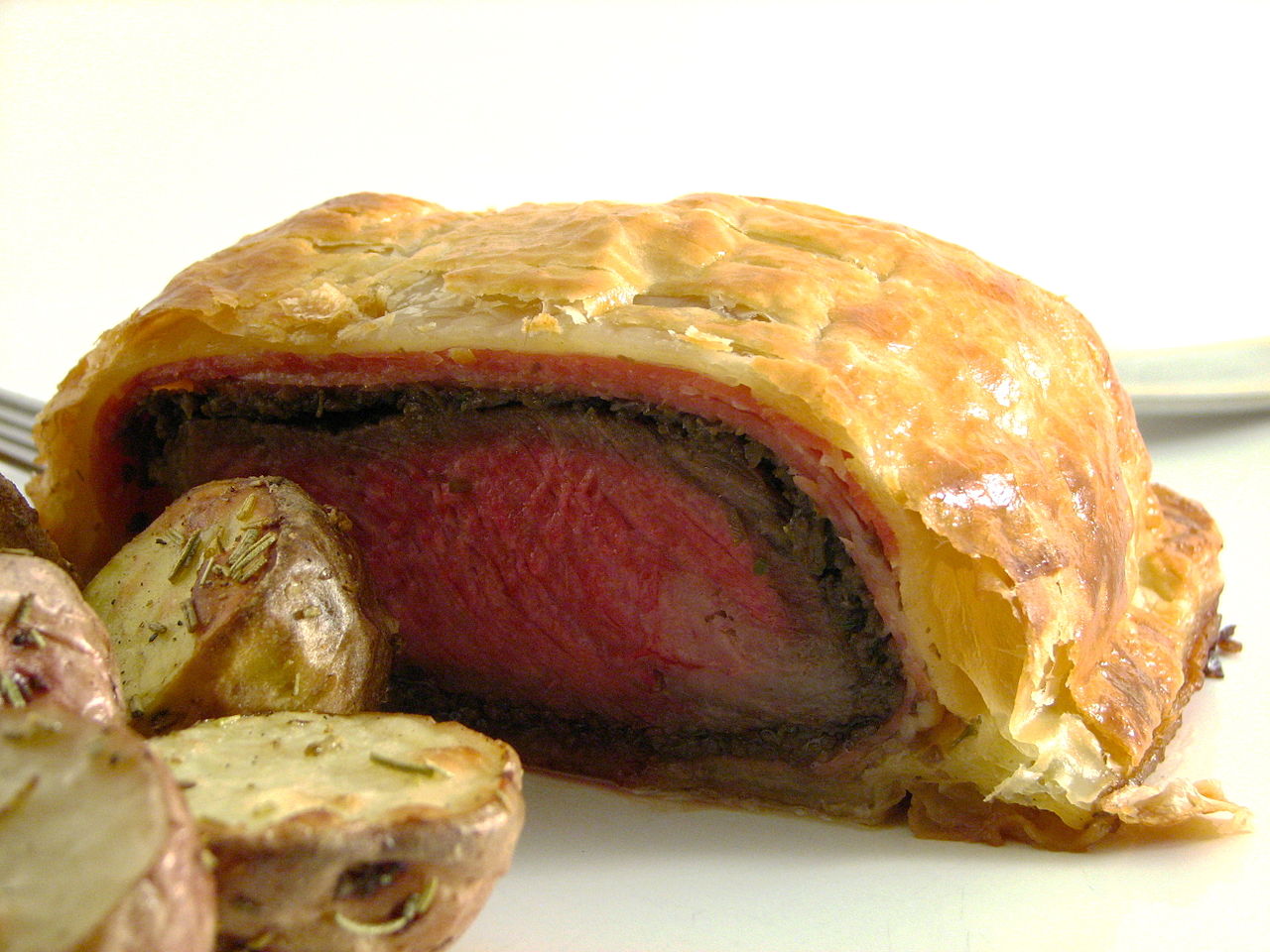 When the ocming of Oasis of the Seas was announced to the world, one of the first features highlighted was the Aqua Theater. Situated at the very end of the ship, the seating bowl spills outward from the end of Boardwalk. The Aqua Theater hosts more unique features in one location than most new cruise ships do through their entire design. As the name implies the theater is centered around a large diving pool. Three tiers of diving platforms flank the pool on two sides. A trampoline emerges from the adjacent stage and adds a different dimension to what the show offers. A "fly gallery" allows actors to fly into and out of the area, even emerging from under the water. Under the water are three stage platforms. These rise above the water to allow for the entire stage space to be used or sink quietly for dramatic effect.

In our video here, you see the Aqua Theater from a deck ten stateroom balcony over Boardwalk. The cast is rehearsing a few hours before a show. The video screens were being replaced on this cruise so you might notice they are missing from the right side of the theater house. As a people watcher this view was one of the attractions of the cabin. Love Royal Caribbean?

Guest
There are no comments posted here yet