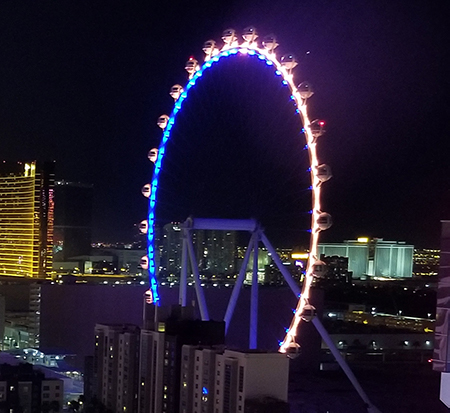 Have you been to Vegas recently?  Like to share a review or chat in our message boards?  Join us today at Travelers Dominion!