Several months after parting ways with J. Walter Thompson, Royal Caribbean selected Mullen Lowe to assume the mantle of lead agency.  This leaves the media component of the cruise lines marketing yet to be decided but Mullen Lowe has its in-house group in the mix.  Mullen Lowe is a freshly minted combination of two agencies which exist under the larger Interpublic Group of companies.

Mullen Lowe will guide a marketing strategy which has not created as infectious or effective a theme of the 90s and early 2000s.  The traditional tagline of “Like No Vacation on Earth” remains, but little tried in the last ten years has matched the popularity and cachet of Iggy Pop’s “Lust for Life” and “Just Get Out There” tagline.  Bringing back the Iggy Pop tune likely isn’t in the works given royalties and the iffy nature of the songs lyrics and subject.  Most agencies coming onboard with a company will have an idea they have presented to the client so what the new marketing theme is may be known soon.

From Cozumel to Falmouth, governments have been working to refine the tourist experience from end to end.  Now, far to the southern edge of the Caribbean, Tobago has been following the trend among ports-of-call to upgrade basic services for tourists and cruise passengers.

Part of the Trinidad-Tobago Republic located off the north-eastern edge of Venezuela, the small island has added a fleet of 50 buses and spent the past year working to train local guides.

Tourism is the primary source of income for Tobago which is considered among the best diving areas east of the Panama Canal.  Also noted for fishing and its two golf courses, Tobago hopes to add the “health and wellbeing” tourist trade to its stable of options.  To facilitate smoother travel across the island the fleet of buses are centrally owned and their distribution across the island designed to avoid the chaotic taxi stands seen on some islands.

The move to build local transportation infrastructure came shortly before an industry trade conference which seems to have proven fruitful, the island expects a 67% increase in cruise passengers in the year to come.

World Resorts released new images and a revised theme which pulls back on the intended “Forbidden City” Chinese imagery and assumes a more generic look and feel. It was also announced the result will open in early 2021 rather than the previously announced late 2020 range. 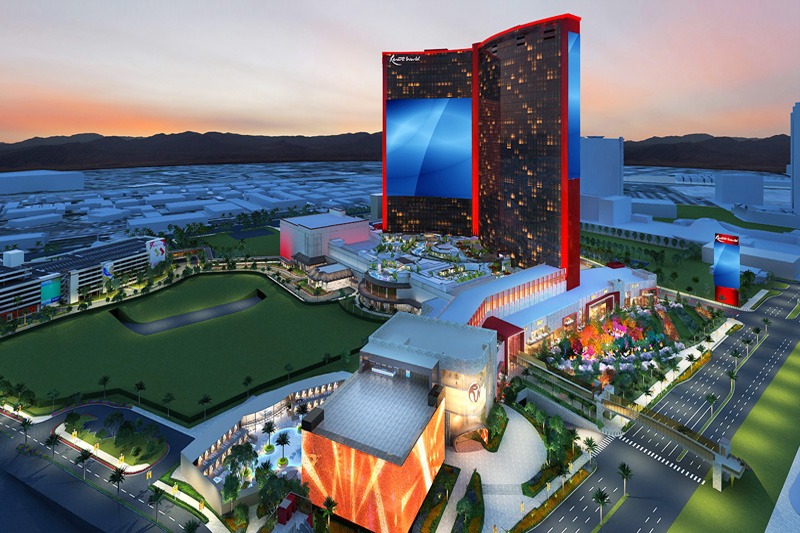 Several other major projects continue towards openings in the next two years however there also appears to be a cooling in the pace of new projects. Visitation to Las Vegas has been flat recently, many observers point to a decline in “night clubs” in recent years and ample affordable options for rooms near and on the Strip. Indeed, World Resorts choose to conserve a portion of the property for “future growth” rather than to build as intended. 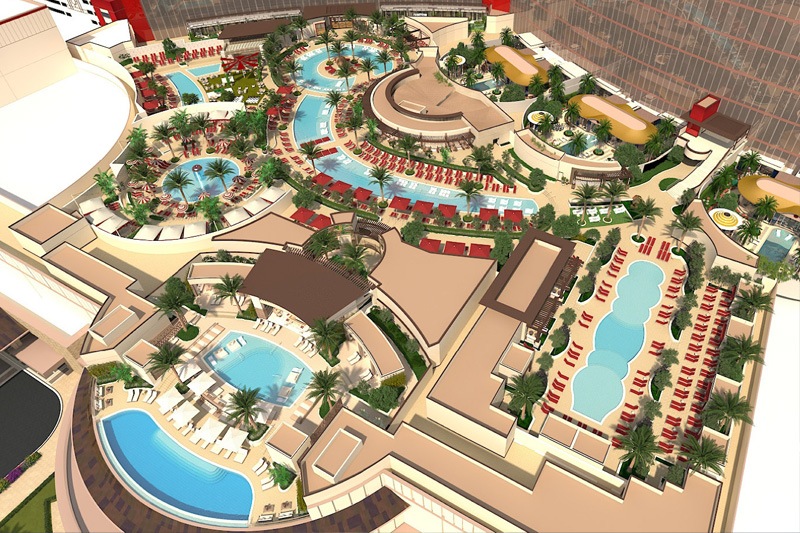 Regardless the list of superlatives World Resorts will add promise to challenge all of the major property owners to up their game. This especially after Ceasars was bought earlier this year. 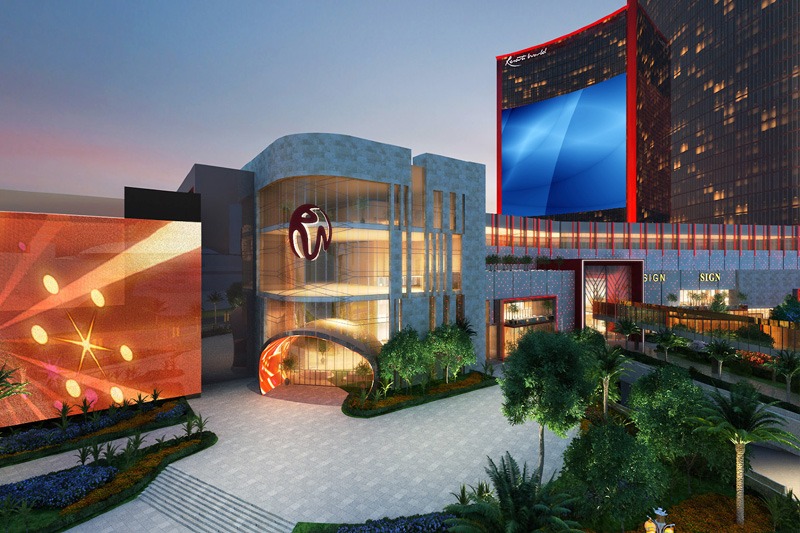 Some of the highlights include: 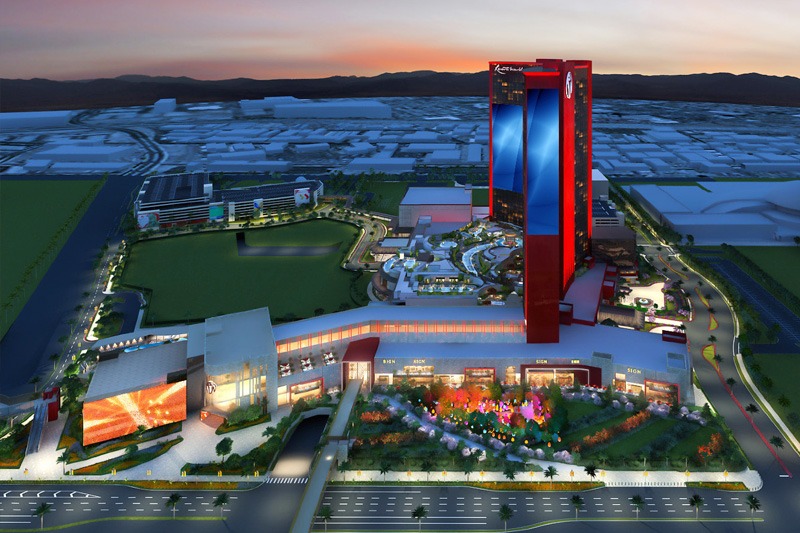